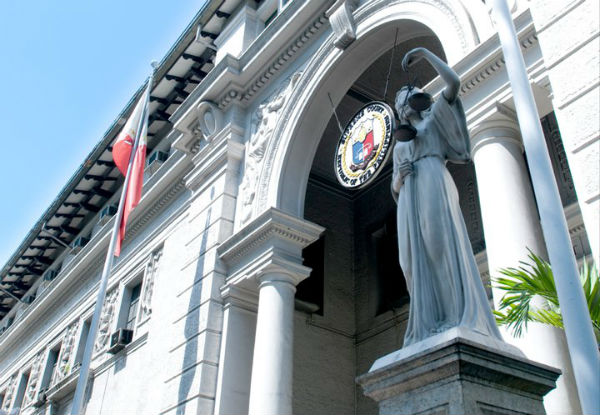 The Philippine Amusement and Gaming Corp. has shrugged off a recent petition to nullify the regulation which allows Pagcor to issue offshore gaming licenses.

The petitioner asked the high court to immediately stop the gaming regulator from implementing the licenses for offshore gaming, saying Pagcor has no legal basis to issue the rules on offshore gaming.

However, in a recent press statement, Pagcor said its move to grant POGO licenses was well “within the bounds of its charter” which authorizes it to “operate, authorize and license games of chance, games of cards, and games of numbers” in the country.

“Gaming or gambling, as defined, is ‘a game of scheme, whether upon chance or skills wherein wagers consisting of money or articles of value or representative of value are made,’” Pagcor said,  adding that the location of the player — whether in the Philippines or overseas — is immaterial.

“As long as the game is produced and its operation managed within the Philippine territory, it falls within Pagcor’s jurisdiction,” it said. “The Pogo rules, precisely was issued to regulate online gaming being produced in the Philippines despite being streamed abroad.”

“If we are to agree with their proposition that Pagcor is bereft of regulatory authority over these online gaming operators, then who has the authority to regulate online games in the Philippines?,” it said.

Last week, sources reported that the Pagcor had already issued around 35 offshore gaming licenses or POGOs.