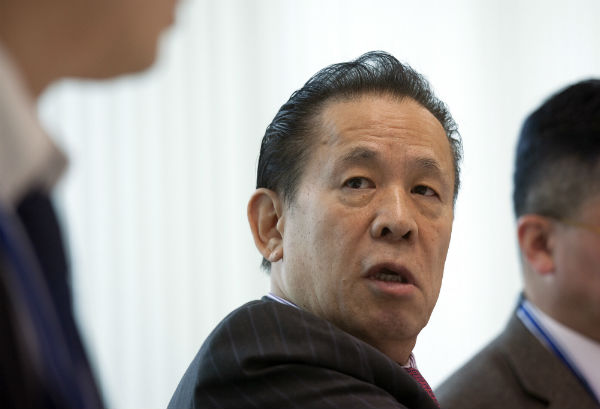 The business confirmed the December date during an interview at the Pilipinas Conference in Manila.

The $2 billion casino resort, developed by Tiger Resort Leisure and Entertainment was slated for a November opening, but its opening date was moved to December after “worse than expected weather conditions.”

During a conference in Macau last month, CLSA analyst Marcus Liu suggested that the operator may benefit from opening later than December.

Instead, “they should open Q1 or Q2 next year,” he said. “There will likely be a period of adjustment as the market absorbs the additional capacity but [we] expect the property to grow the sector over the medium to longer term.” he noted.

The first phase of the project will include a casino floor, two hotel wings, nightclub and beach club, retail area, restaurants and an iconic fountain.