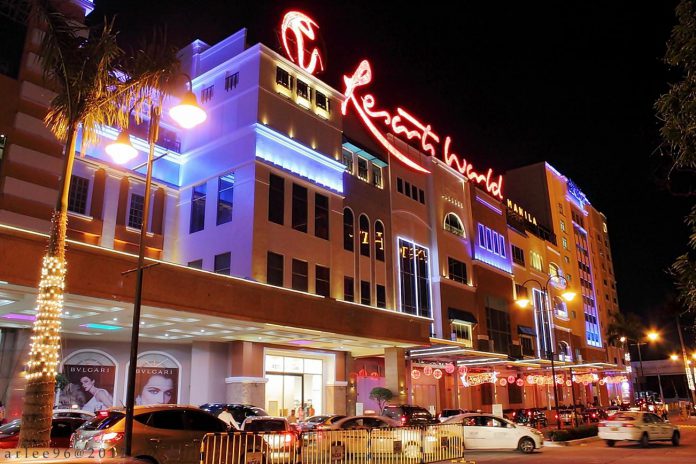 Gross revenue increased 8.2 percent to P17.0 billion, up from P15.7 billion in the prior year period.

Resorts World Manila also saw an increase in gaming revenues for the first nine months of the year, up 7.5 percent to P13.8 billion.

Travellers said the increase was due primarily to the improvement in volume in both the VIP and non-VIP segments.

The company also recorded an increase in revenue from hotel, food, and beverage-related business, increasing 14.9 percent year-on-year to P2.3 billion.