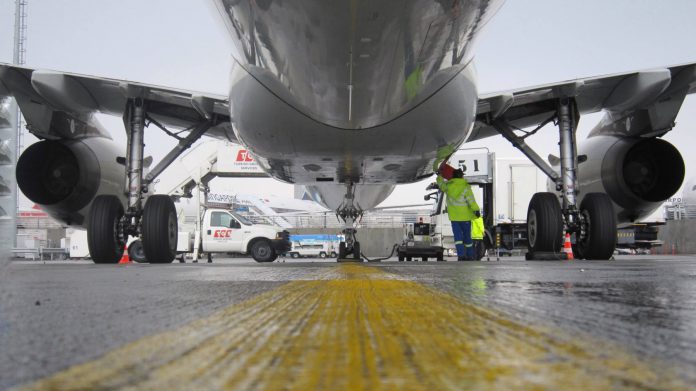 The Philippines has decided not to scrap visas-upon-arrivals (VUAs) for Chinese tourists, instead opting for a 30-day VUA without provision for an extension, local media reports.

The notice was given by the Department of Justice on Sunday, by Justice Undersecretary Markk Perete.

“[The] amendment would not allow for any extension (for the) visa upon arrival. [It will have a] maximum of 30 days,” said Perete.

Perete said it is also a single entry visa, meaning that the visa will lapse even if their stay is less than 30 days.

The previous rules of the VUA allowed the tourist to stay for 3 months, and extendible for another 3 months.

The new visa will not be able to be converted into another type of visa, such as a work visa or resident visa, said Perete.

He said the DOJ aims to publish the amendment next week, which will be effective after 15 days.

The latest moves come amid a government crackdown on illegal Philippines workers, particularly in the POGO sector in Manila.