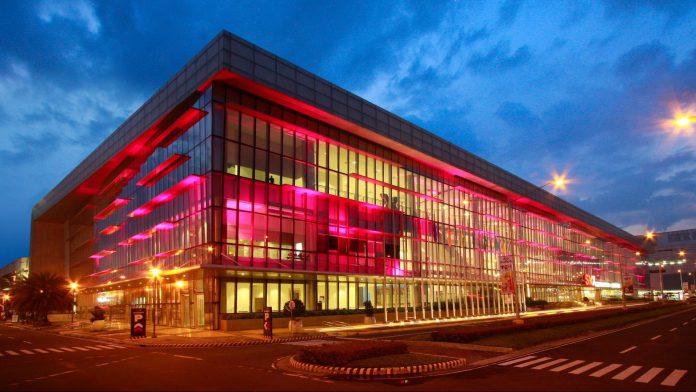 Philippine Amusement and Gaming Corporation (PAGCOR) CEO Andrea Domingo reiterated its support for the offshore gaming industry during a speech in Manila on Friday.

“We want to show that POGO is legal and is here to stay,” Domingo said, referring to Philippine offshore gaming operators.

However, Domingo said “there are more things to be done” to make the industry more stable, including a continued crackdown on illegal gaming operations which started in 2016.

“All in all, I think we are progressing. Here we are,” she said.

“We have concentrated on making enough rules and regulations to attract those that would otherwise be declared as illegally operating to go into the fold of the law and operate legally,” she said.

During the Phil-Asian Gaming Expo in Manila, Oriental Group announced it would invest in at least two offshore gaming hubs, as the government pledged to make setting up POGOs easier.

“With all the social tensions, we want to put everyone together… When all other people saying so and so with our industry, we want to remove that. We can’t really isolate but at least put it in a place. Within the POGO hub everything will be there,” said Oriental general manager Kevin Wong.

Wong said the government will be able to easily monitor visa compliance and number of workers within the hubs.

“If you locate in a POGO hub no one would say illegal ‘yan because all the government agencies are already there,” Wong said.