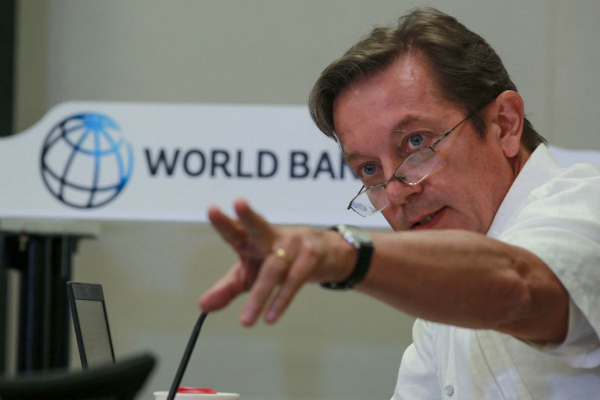 The World Bank Group said it supports the reform of Manila’s Anti-Money Laundering Act and bank secrecy law, following ongoing investigations into how $81 million in hacked funds from the Bangladesh Bank made its way through the Philippines.

In its “Philippine Economic Update” report released on Monday, the World Bank said that global concerns over money laundering could affect the cost of sending remittances.

Several institutions have called for amendments to the current Anti-Money Laundering Act (AMLA) to include casinos among entities to be covered by the act.

Last month, Securities and Exchange Commission chairman Teresita Herbosa warned that if laws were not strengthened to require casinos to report suspicious transactions, the country risked falling into the Financial Task Force’s blacklist on Anti-Money-Laundering.

“We have the international commitment to do so. Worldwide, casinos are already covered. Perhaps, we are one of the few countries which have not included casinos as covered persons,” said Herbosa in an interview with Manila Times.

The World Bank report also pointed out that the country’s bank secrecy laws, among the strictest in the world, also hamper the execution of AMLA’s compliance review programs.