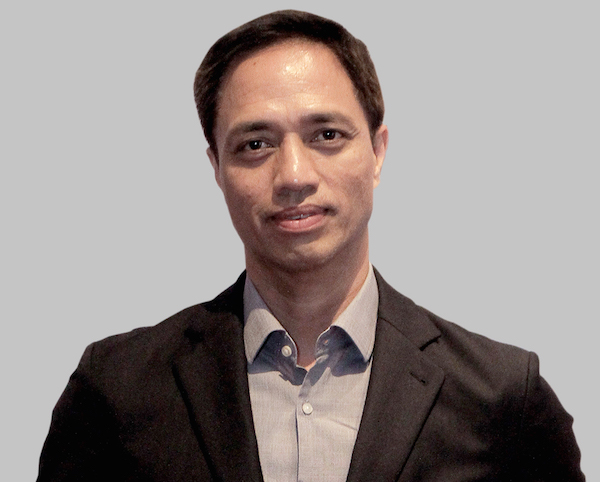 Hatch Asia plans to file for a listing on the Philippine Stock Exchange in Q2 ahead of a plan to raise capital for further expansion, CEO Kirk Arambulo said.

The listing will be facilitated by its major shareholder DFNN, which will issue a dividend of Hatch shares, known as a listing by way of introduction, with China Bank Capital acting as advisor.

“It paves the way for us to carry out a capital raising exercise later this year, which will be doing to fund several exciting projects,” he said in an interview at the Japan Gaming Congress. The capital raising is likely to take place in the next six months, he added.

The company is rolling out a new product throughout the Philippines’ more than 200 e-betting shops, which collectively offer online gaming on about 7,000 computer terminals. The product is a slot machine offering server-based games with two screens. Existing software suppliers on the InstaWin network will be integrated onto the system.

In an earlier panel session, Arambulo said he believes the machine has the potential to more than double the yield currently generated by the terminals. He said that may be a “conservative estimate.”

The revenue produced at present ranges from $30 per machine at the low end of the market, to about $400 in the higher producing shops.

Hatch is targeting all 7,000 current machines, but the market is expanding rapidly, with a further 50 shop applications pending.

He said some software suppliers had also expressed interest in putting the machine in Europe.

“We hope to be able to serve all the international markets,” he said. “It’s a game changer actually the product we have.”

Hatch also has a Fintech unit that is seeking to provide banking services in the Philippines, where incorporates 85 percent of the market is unbanked. The product incorporates VSAT technology allowing it to provide online banking at payment centers where currently there is little internet penetration.