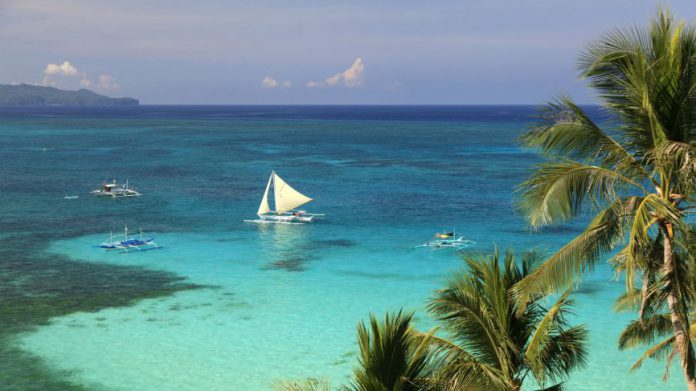 Macau-based Galaxy Entertainment will not be able to build its planned $500 million integrated resort on the Philippine island of Boracay, local media reported a spokesman for President Rodrigo Duterte as saying.

“There will be no new casino in Boracay,” Harry Roque said in a news conference in Hong Kong that was aired on local television in Manila.

Galaxy teamed up with local firm Leisure and Resorts World Corp. on a project to build what they said would be a low-rise eco-friendly resort on the island, which is famed for its white sand beaches.

They received a provisional license from the Philippine Gaming and Amusement Corp. in May.

However, Duterte has since ordered the island be shut down to tourism for six months due to concerns about the damage to the local environment.

Stock in Leisure and Resorts World plunged more than 10 percent on Tuesday after comments by Duterte that cast doubt over the Boracay project. Clarification that the resort will not be built on the island came after the close of the stock market on Wednesday.

However, Roque said that did not mean that Galaxy wasn’t allowed to develop an IR at all.

“They could have a provisional license. If they can’t build in Boracay, perhaps they could build elsewhere. That’s why I’m not saying unequivocally about the status of the Galaxy contract,” Roque said.

The spokesperson reiterated that the President is only abiding by the Supreme Court decision which declares Boracay as a state-owned agricultural and forestal land.

“I can address the issue of the license because that just means maybe they could open shop elsewhere. But I do not know,” he added.

“Perhaps the license, if there is any at all, I do not know how this will be resolved. But as far as Boracay is concerned, he wants the people to benefit from Boracay,” he said.

On Wednesday, Pagcor justified its issuance of a license to Galaxy, stressing that it was only provisional.

“The provisional license is only the start of a very long and tedious process of compliance that every integrated-resort operator must go through before they can be issued by Pagcor a Notice to Commence Casino Operations and eventually, a regular casino gaming license,” Pagcor said in a statement.