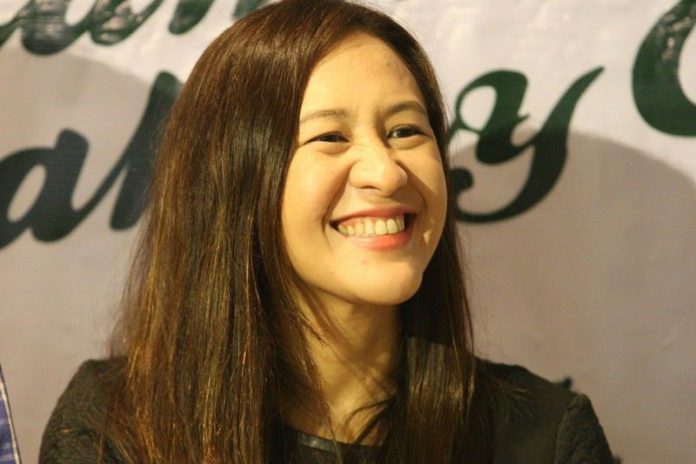 Quezon City Vice Mayor Joy Belmonte has placed her support behind the Bloomberry’s proposed QC casino, by passing a gambling ordinance that will allow the casino’s construction.

In an interview with The Inquirer last week, Belmonte, who is hoping to be elected mayor of the city in May, said she was aware of the economic benefits of opening a casino facility.

She also noted that she has discussed the project with many local religious groups, adding that she has not observed any active objection to the casino from local leaders of the Catholic Church and Iglesia ni Cristo.

The gambling ordinance will include problem gambling measures modeled off of Singapore’s Marina Bay Sands, which will be aimed at restricting local’s access to the gaming hub.

“Since the argument is it should be for tourism, it should cater only to tourists,” said Belmonte to the Inquirer. “We’ll really make it hard for Quezon City residents to go [inside] the casino.”

However, despite the ordinance being passed, it is still currently unclear how PAGCOR’s casino moratorium will affect the casino’s construction.

Pagcor chair Andrea Domingo earlier said she would try to block the ordinance’s implementation by seeking a temporary restraining order.

Belmonte said she welcomed the restraining order so the courts can decide whether Pagcor’s charter or Local Government Code that has precedence, she said.

Last month, Bloomberry secured a P40 billion (US$767 million) loan to finance the construction of the QC integrated resort.

Construction is planned to start in mid-2019 with the aim of opening in 2022.