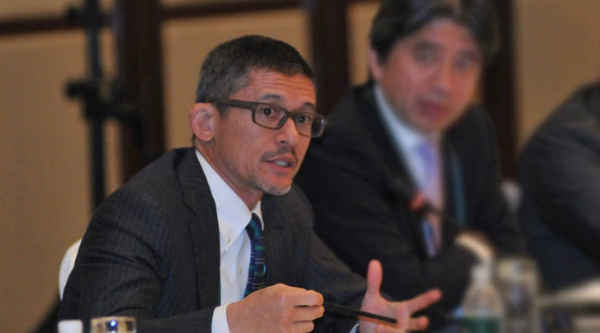 After the Philippine Amusement and Gaming Corp. (Pagcor) announced on Tuesday that it would not be renewing its contract with PhilWeb Corp. to operate its online casinos, PhilWeb president Dennis Valdes has said that a “winding down” of operations will start today, Wednesday 10 August.

Valdes said the company “will try to avoid” cutting its 5,000-strong workforce, adding, “We have to find a way to continue to do business and we will.”

However, a large number of those 5,000 employees are not employed directly by Philweb, but by individual businesses operating under a franchise agreement with licensing and approval direct from Pagcor itself.

PhilWeb’s license had been renewed on a per-month basis since President Rodrigo Duterte declared in June that online gambling must stop, and it expires today, 10 August.

Shares of PhilWeb plunged by as much as 41 percent, the lowest since March 2009, before closing 17.15 percent lower to 4.25 on Tuesday following the announcement by Pagcor.