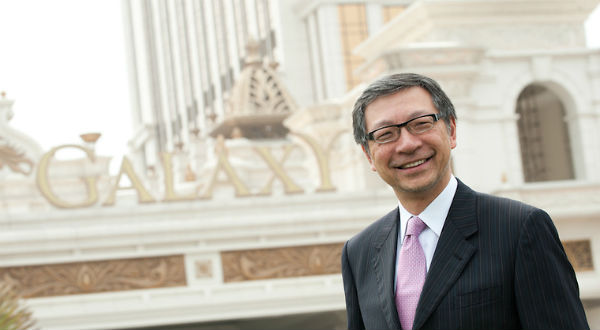 Macau casino operator Galaxy Entertainment Group has confirmed that it is planning on opening a casino resort in Philippines, Bloomberg reports.

Rumors that the company was looking to expand its gaming business in the Philippines came about in August after a subsidiary of Galaxy Entertainment Group, Galaxy Casino reportedly chose Negros Occidental Rep. Alfredo “Albee” Benitez as its local partner. Benitez is the founder of Leisure and Resorts World Corp. (LRWC).

The joint venture between Galaxy and LRWC is said to be looking at building a $300 to $500 million casino resort in Boracay, Philippines.

Later, Philippines Amusement and Gaming Corporation chairman Andrea Domingo on Thursday confirmed that the companies are currently applying for a license.

“Galaxy would like to play a role in the One Belt One Road initiative and we strongly believe the Philippines has great potential and offers attractive opportunities,” said Lui.