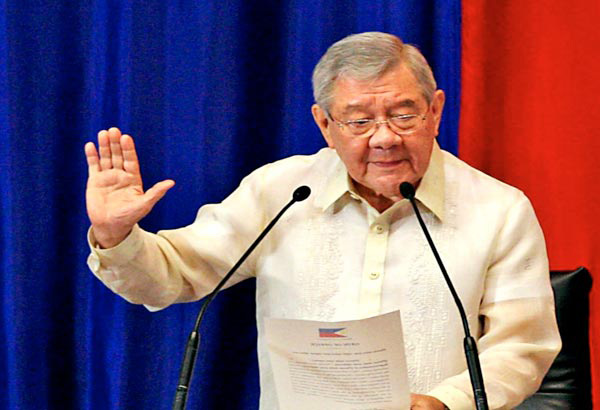 A Philippines lawmaker is proposing a bill that will require casinos to report covered and suspicious transactions to the Anti-Money Laundering Council.

In a press release from the Congress of the Philippines, outgoing Speaker and Quezon City Rep. Feliciano Belmonte, Jr. underscored the need to include casino operators in the coverage of the Anti-Money Laundering Act of 2001.

“We cannot afford a repeat of the 2016 Bangladesh Bank heist which saw eighty one million dollars stolen from the bank’s account that entered the Philippine banking system and made its way to local casinos and junket operators before being transferred overseas,” the former Speaker stressed.

“Attempts to trace and recover the money encountered several setbacks, as casinos are excluded from the coverage of the country’s present anti-money laundering laws, do not require,” Belmonte pointed out.

By including the casino sector in the coverage of AMLA

The significance he said, of including the casino sector under the coverage of the AMLA is underscored by the Bangladesh Bank heist where tens of millions of dollars were stolen from the bank’s accounts with the Federal Reserve Bank of New York.

This bill, among others, mandates casinos to report covered and suspicious transactions to the Anti-Money Laundering Council, provides for stricter customer identification requirements and record keeping systems, and prohibits casinos from engaging in any transaction involving the conversion of money from one form to another without being used for gambling.

“The proposed amendatory statute will help ensure the integrity of financial and banking institutions and transactions in the country, and is crucial step towards making the Philippines’ anti-money laundering laws fully compliant with the international standards set by the FATF,” Belmonte concluded.