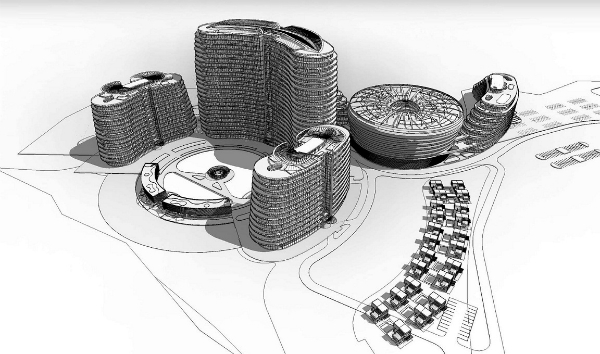 Agribusiness firm Calata Corp. says it expects to sign a MOU and lease deals with its international partners at some point this month for its P65-billion Mactan Leisure City development, local media reports.

In a reply to a query from the Philippine Stock Exchange (PSE) on Monday, Calata said its partners Sino-America Gaming Investment Group LLC and Macau Resources Group Ltd. (MRG) target to sign an MOU in “early September 2016” which would create their Philippine unit Macau Leisure City Management Corp. (MLCMC).

Calata Corp. first announced it had begun discussions with a US-based investment group and Macau-based gaming operator in August to create a real estate and investment trust (REIT) for a proposed P65-billion integrated resort in Mactan, Cebu.

Expected to open in 2020, the 14 hectare development will include three luxury hotels and an entertainment complex featuring a full-scale casino and shopping facilities.

While Calata is only involved in the land interests for which the casino would be built on, the casino is envision to be a “world class development” with an aspiration to be a host to Southeast Asia’s first seven-star hotel.

Calata in its filing said the Mactan Leisure City would “become a game-changer in the region’s family leisure tourism and gaming offering where tourists from all parts of the world will converge to experience luxurious resort life in a tropical paradise while enjoying a variety of family entertainment experiences.” It is expected to “generate tens of thousands of employment opportunities” with gross revenue of about P55.7 billion yearly, said the company.