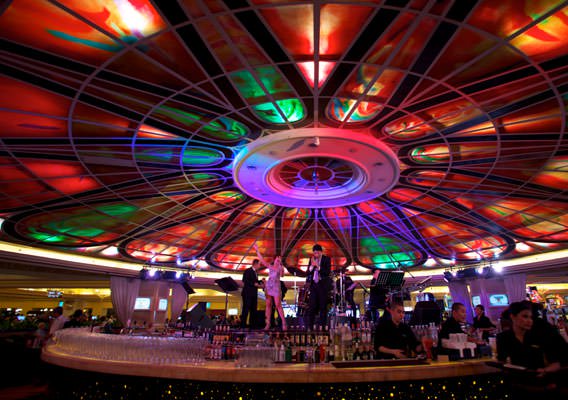 Police authorities in Manila are preparing to file criminal charges against the management of Resorts World and its security agency for the deaths of 37 people during the attack on June 2, The Manila News reports.

Lone gunman Jesse Carlos rampaged the second floor of the casino resort, leading to the  indirect deaths of 13 employees, and 24 guests of Resorts World Manila, who died of smoke inhalation.

“The Supervisory Office for Security and Investigation Agencies will finalize and submit today or tomorrow their findings, which means they are ready to file charges of negligence resulting in multiple homicides,” said Metro Manila Police Director Oscar Albayalde at a forum on Monday.

Albayalde said there was a strong case against RWM, whose security forces had admitted to having abandoned the CCTV monitoring room the whole time that the gunman was rampaging through the property.

“[The] security person admitted that he left the CCTV [room] immediately. He could have seen people on the second floor at the VIP room and they could have been saved. All the 37 died because of suffocation,” he said.

“When the police and firemen arrived, they said they were able to evacuate the 12,000 people present at the time in the casino without knowing that all the 37 people were trapped inside the VIP room,” he added.

Albayalde also said that security personnel failed to pinpoint where the gunman was when police arrived.

Last Thursday, Resorts World Manila was given permission from Pagcor to resume its gaming operations after complying with security and safety requirements set by the regulator.