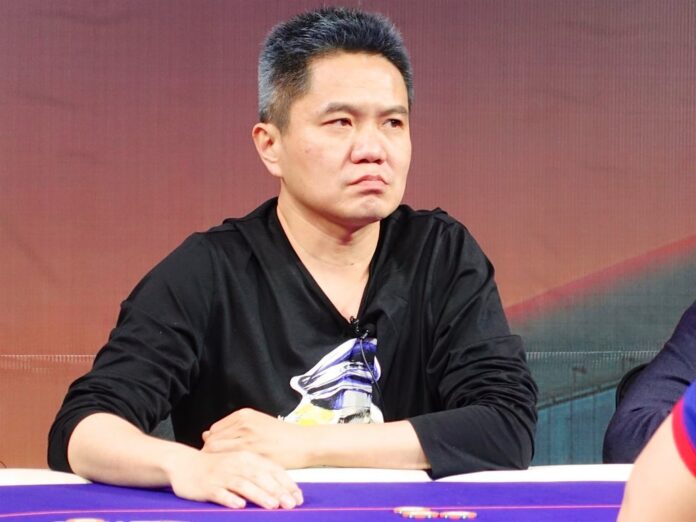 Hong Kong-listed International Entertainment has announced the resignation of Dr. Stanley Choi as executive director and chairman of the board, with effect from March 31, 2022.

International Entertainment said that Dr. Choi resigned in order to devote more time to his other business commitments and confirmed he has no disagreements with the board.

Replacing him as chairman of the board will be Ho Wong Meng, the current chief executive officer of the company.

Dr. Choi had already been periodically disposing of shares in the company, having offloaded stocks over the course of 2021.

In late January, International Entertainment said that Dr. Choi was no longer considered a substantial shareholder in the group after selling down more of his stake.

The group also derives revenue from the leasing of properties to PAGCOR-owned casinos.