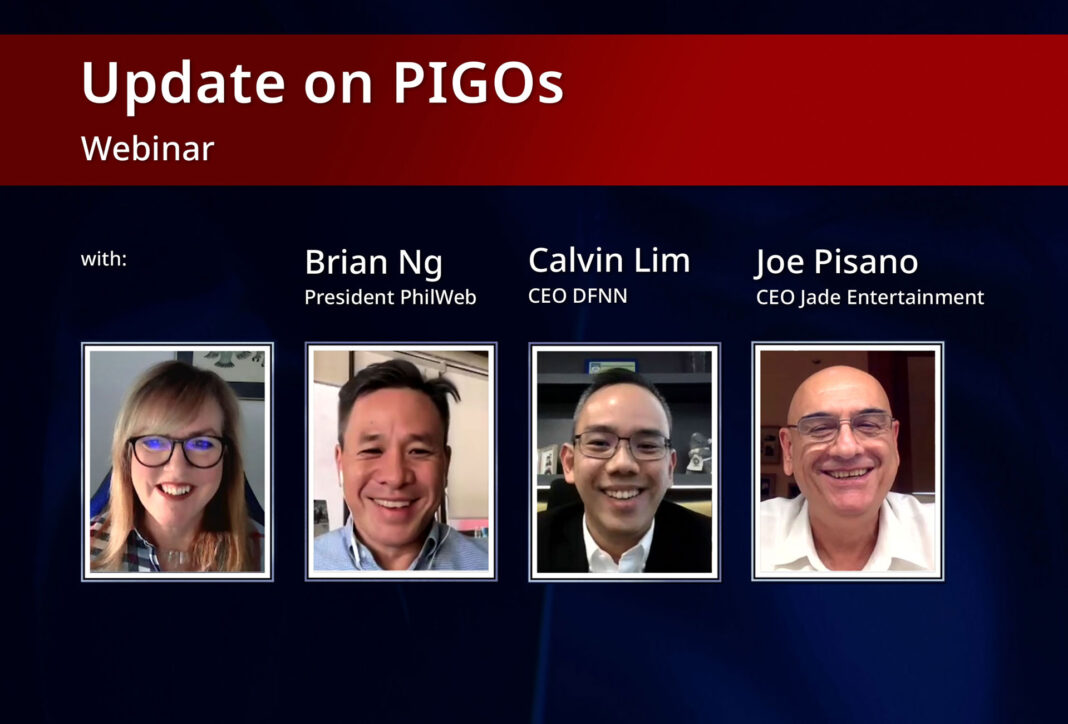 Operators and service providers in the Philippines want more dialogue with the government over the taxation and regulation of domestic online gaming to help them better compete with rampant illegal gambling.

The Philippines began issuing Philippines Inland Gaming Operator (PIGO) licenses in late 2020 to help the industry, which had been thrown into crisis by the widespread closures of casinos and e-cafes due to Covid lockdowns.

The concept allows the country’s integrated resorts and e-cafes to allow registered players to play remotely and is the first attempt of its kind in Asia to regulate online gaming for locals. The Philippines already hosts an online gaming community through its Philippines Offshore Gaming Operator (POGO) licenses, which can be based in the country, but can only offer their services offshore.

Almost 18 months into the program, industry leaders say that there has been good growth and the scheme has been a “life saver” allowing business continuity during the crisis. However, more discussion and coordination is needed to cut down on business costs and regulatory red tape.

The PIGO licensees say the taxation and other expenses mean that margins are in the single digits and leave them with limited scope for business development. This also means that they are less capable of competing against the black market, which has been booming since the onset of the pandemic.

Brian Ng, president of PhilWeb, which runs e-Cafes across the country, said that bingo is a highly popular game in the Philippines, though to offer bingo online the operator needs to pay 55 percent of gross gaming revenue to the Philippines Amusement and Gaming Corp (PAGCOR).

It then needs to pay a share to the venue operator to which the license is linked as well as fees and royalties on software and platforms. That’s before paying other corporate taxes that may be payable.

Speaking at a recent Pop-Up Forum organized by Asia Gaming Brief, Ng questioned whether an online bingo product is commercially viable at this level of taxation.

The illegal operators, which don’t have the same costs, are able to pump the money back into marketing and customer acquisition. “The more discussion we have, whether in a closed or open format, is a step forward,” said Calvin Lim, CEO of DFNN on the same webinar.

“Regulation is the first step and now we need improvement of the regulation in order to make this a better operating environment that we’re in.”

As of end-January this year, PAGCOR had 16 licensees listed on its website as providing E-gaming services and a further seven offering e-Sabong, or cockfighting. Panelists of the webinar said not all were up and running.

Amongst the integrated resorts, Bloomberry Resorts’ Solaire is live with an online product, as is Universal Entertainment’s Okada Manila and Resorts World Manila. Melco Resorts & Entertainment’s City of Dreams Manila was offering online gaming, but in its most recent results announcement, it said the site had been closed for maintenance since late last year.

According to PAGCOR, Thunderbird Pilipinas Hotels & Resorts and the Hotel Stotsenberg Leisure Park and Hotel have also been issued an online license.

Joe Pisano, CEO of Jade Entertainment, which offers sports betting services online, said he expects to see mergers and acquisitions in the industry as players begin to realize the high costs and regulatory tiers associated with the business.

He had already been approached by some of the smaller licensees, with single-product offerings, looking to piggyback on the Jade offering.
Despite the high costs all of the panelists agreed that the market potential is huge once the teething problems are ironed out.

Pisano said that as the Philippines opens up after the pandemic, Jade is seeing players migrate back to the casinos, but he hasn’t seen a downturn in the online side of the business.

In the POGO sector, there have been optimistic rumblings of late that some of the firms that left Manila during the pandemic may be preparing to return. There was an exodus of POGO firms from the country due to overly high taxes and business costs, coupled with issues of getting visas for staff.

David Leechiu, president of Leechiu Property Consultants (LPC), a privately owned real-estate services company, told the Nordic Chamber of Commerce of the Philippines that his group was about to close its first POGO office property leasing deal in close to 24 months.

It is understood that in the last two years, more than 500,000 square meters of office space had been left empty by the POGO industry. “It is quite possible that they will make a comeback.

They’ve already resolved issues with the Philippine government and certainly, it’s going to be less of an issue,” said Leechiu. “If they can resolve the mobility of the region, then I think a big chunk of the POGO market could come back,” he added.

The Hann Group has opened the first Swissôtel brand hotel in the Philippines at the newly revamped Hann Casino Resort in the Clark Freeport Zone in March.

The company said 270 Premium and Swiss Advantage Rooms were available for booking during the soft opening period which began on March 1, with the rest of the 372-room hotel complex opening its doors in the last quarter of 2022.

“The Swissôtel brand is internationally renowned for its high standard of Swiss hospitality that is infused with the freshness and vibrancy of alpine energy,” Accor CEO for Southeast Asia, Japan and South Korea Garth Simmons said.

Junket supervision is still an issue for FATF

The Philippines remains on the Financial Action Task Force’s (FATF) gray list after its latest review, with the anti-money laundering body continuing to express concern over monitoring of casinos and junkets.

The FATF put the Philippines back on its list of jurisdictions that are subject to increased monitoring in June last year.

The Paris-based organization said that since then the Philippines has taken steps to improve its AML and CFT regimes, but needs to continue to work to implement its action plan.

In particular, it needs to demonstrate effective risk-based supervision of designated non-banking financial businesses and professions, which includes casinos. It also needs to demonstrate that supervisors are using AML/CFT controls to mitigate risks associated with casino junkets, it said.