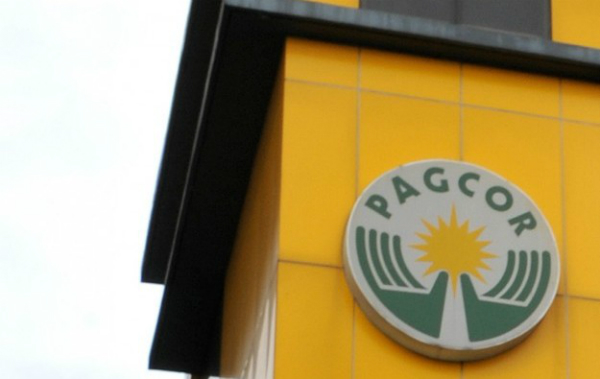 The Philippine Amusement and Gaming Corporation (PAGCOR) is investigating money laundering allegations after receiving reports that as much as $100 million of illicit funds were remitted to three casinos’ bank accounts, local media reports.

The report revealed that Chinese hackers took money from banks in Bangladesh, they then sold the money to the black market and deposited the funds in several bank accounts in Makati. High roller gamblers from Macau then used the money to play in local casinos including Solaire Resort & Casino and City of Dreams Manila, and moved the funds of the Philippines, according to the news report.

PAGCOR says they launched an investigation following the news report. “PAGCOR has launched its own inquiry regarding the news that came out yesterday. The agency has already written the two licensees and Midas Hotel and casino to comment on the news article. We shall await for their reply,” said Maricar Bautista, Assistant Vice President, of PAGCOR’s Corporate Communications Department who was quoted by CNN Philippines.

“PAGCOR expects the casinos to submit their comments on the allegation as an initial step in the investigation within this week,” said the state run agency in a statement.

Earlier in the week, Securities and Exchange Commission chairman Teresita Herbosa warned that if laws were not strengthened to require casinos to report suspicious transactions, the country risked falling into the Financial Task Force’s blacklist on Anti-Money-Laundering.

“We already have warnings” from the Financial Action Task Force, said Herbosa. “If the reports coming out were true, it really shows the consequences. I don’t think they have any reason now to oppose the bill that casinos should be covered.”

In a statement, PAGCOR said that “none of the casinos mentioned in the news report have accounts with the bank through which the funds in question first entered the Philippine financial system.” and also added that all bank remittances into bank accounts, regardless of amount are subjected to scrutiny.

“As a matter of regulation, Pagcor requires casinos to employ strict internal control policies on funds movements and issuances of playing chips. In addition, casinos implement ‘know your customer’ protocols particularly with regard to high value patrons,” PAGCOR also added.