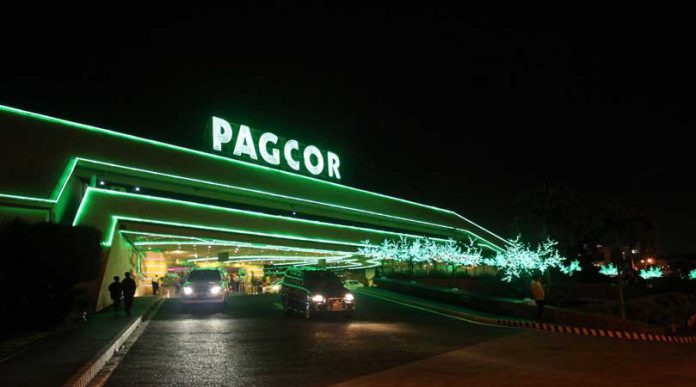 The Philippine Amusement and Gaming Corp. (Pagcor) has posted net income of P4.4 billion in the nine months to September 30, 2017, a 36.3 percent increase from the prior-year period.

Pagcor operates a number of casinos across the country.

In September, Finance Secretary Carlos G. Dominguez III announced that the privatization of casinos operated by Pagcor may start as early as next year.

Dominguez said they were currently conducting studies to determine each casino’s respective valuation, with the privatization process itself likely to take several years.