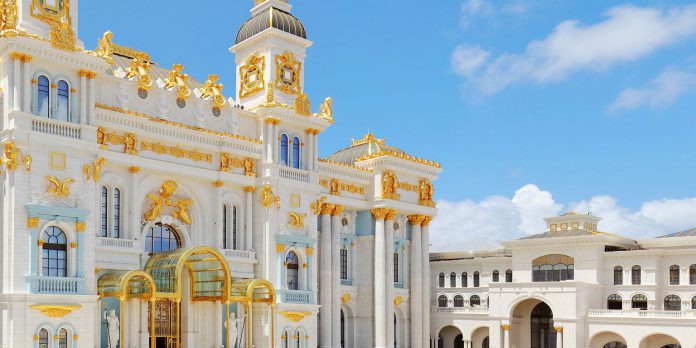 Imperial Pacific International (IPI) has pleaded to the U.S. District Court for the NMI to stay or suspend proceedings related to a lawsuit filed by Pacific Rim Land Development LLC, or risk shutting down permanently.

In April, Chief Judge Ramona V. Mangola ordered IPI to pay $5.65 million to Pacific Rim in a lawsuit for alleged breach of contract. The company then appealed to the Ninth Circuit in an attempt to reverse this order, which is still pending.

However, as of last Friday, Pacific Rim would be able to start collecting its dues from IPI, a move that would spell disaster for IPI unless it is successful in being granted a motion to stay proceedings pending appeal.

IPI counsel Michael W. Dotts said that if the judgment becomes enforceable while the appeal is pending, the company will be unable to pay it, and likely have to close permanently.

Dotts said this is largely due to the impact of COVID-19 on the business – which has made it difficult for the company to even cover payroll, taxes, and utilities.

He noted that the closing of IPI would cause around 1,066 employees to be out of work, at a very difficult economic time.

“Failing to stay proceedings will only exacerbate IPI’s current financial distress,” he said.