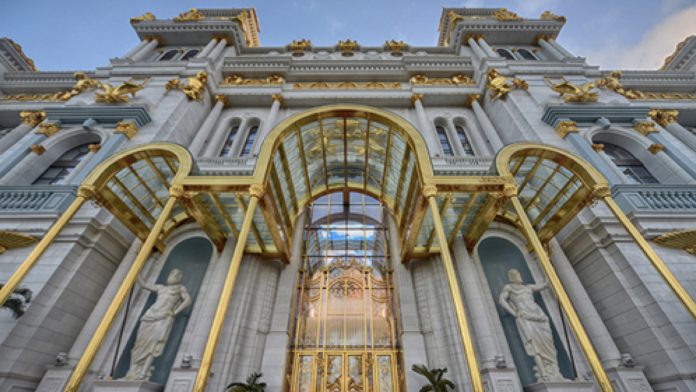 In the high-stakes game of musical chairs it has become, those companies suing Imperial Pacific International for alleged nonpayment for services have begun fighting among themselves to ensure whatever cash assets that IPI still possesses goes to themselves and not to competing litigants.

In the latest action, Security Title Inc., which holds almost US$2.5 million in IPI cash under an escrow agreement, has asked the courts to intervene to make sure that the money is paid out to the appropriate litigant.

Pacific Rim recently obtained a writ of execution from the federal court directing the US Marshal to seize IPI money from four banks and two title companies, including Security Title, to satisfy a US$6.9 million judgment. However, the original escrow agreement determined that the cash bond could only be used to pay Saipan Shrimp LLC, and H.S. Lee Construction Co. Inc. to cover any claimed damages arising from crane equipment or construction operations connected with building the casino and hotel.

Security Title has asked the court to ensure that any of IPI’s money paid out goes to the correct party in the correct amount.

IPI is facing multiple lawsuits in federal and superior court from many companies for alleged non-payment of services and for other reasons. By all accounts, the financial situation of the company has become dire.