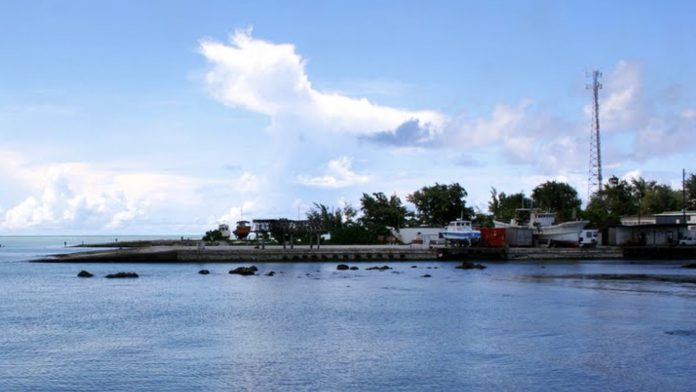 The woes of tottering Imperial Pacific International have not relented this week as another company came forward to launch a lawsuit against it and one of its warehouses burned to the ground.

Ping Shun Corporation is suing IPI before the federal court on five counts related to its alleged failure to pay for daily meals provided to IPI construction workers, office staff, management, and VIP guests pursuant to a food services agreement.

A total of US$462,000 in damages, plus interest, attorney’s fees, and court costs, is being sought by Ping Shun.

Ping Shun alleges that for several years they provided contracted food and other services to IPI properly submitting invoices each month. However, payments were not made in full and the company continued to promise to catch up on its payments but never did so.

IPI is facing multiple lawsuits from various companies for its alleged non-payment for services rendered and for other reasons.

Meanwhile, at the end of last week a trash fire went out of control and engulfed a large portion of an IPI warehouse in the Lower Base district of Saipan. It took the firefighters about fifteen hours to contain the blaze.