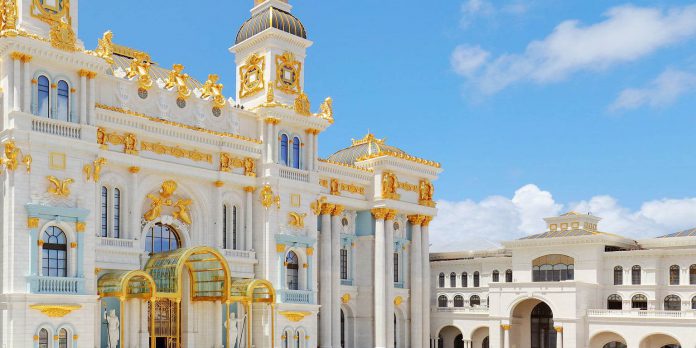 Commonwealth Casino Commission executive director Andrew Yeom has asked the commissioners to suspend the casino license of Imperial Pacific International, which has racked up 16,165 regulatory violations.

According to local reports, during an evidentiary hearing for commission complaints, Yeom, represented by Assistant Attorney General Mike Ernest said that IPI had admitted to wrongdoing in regards to the five complaints against the company.

“We’re asking for a license suspension of an indeterminate amount until they fully comply with the orders that they have violated,” he said.

The maximum penalty for the 16,165 violations is $808 million, but Yeom has asked the tribunal to order IPI to pay a grand total of $5 million.

Ernest said that Yeom wasn’t expecting the tribunal to impose the former penalty, which is unrealistic given IPI’s financial situation.

“We’re asking for the commission to impose a penalty that impresses upon IPI the need to start following the Commonwealth law and to start respecting the CCC,” he said, adding that the evidence so far shows that IPI had no respect for the commission.

“The casino investor should have simply said that they have no money, and that they are facing receivership,” Ernest said. “Clearly they had better things to do than following our orders.”

The commission’s legal council has suggested that if IPI continues to do nothing about the violations and pays the fine, he will recommend the executive director seek the revocation of IPI’s gaming license.