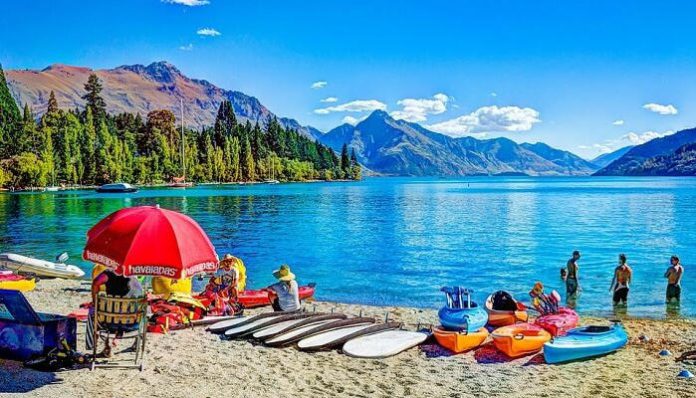 Major hotel chain Millennium and Copthorne Hotels is shedding 70 percent of its 1,300 staff as it expects two years before tourist numbers recover sufficiently.

Tourism operator, Tourism Holding is about to axe 140 jobs, with chief executive Grant Webster saying that the Covid-19 restrictions, including the closed borders, had reduced visitor numbers at its Kiwi Experience and Waitomo glow worm cave tours to almost zero.

The company needed to reduce crew numbers to match “current activity levels and expectations for the coming months” he said in a statement to the NZX.

He expected about 140 employees from Waitomo, Kiwi Experience, and support staff would lose their jobs.

Offtrack betting agency the TAB, which is owned by the racing industry, confirmed 230 jobs, or about 30 percent of its workforce, have been given notice as it shutters branches and cuts back on its radio and television broadcasting.

It is also canceling its phone betting service and will move away from manual betting in favor of self-service terminals and online platforms.