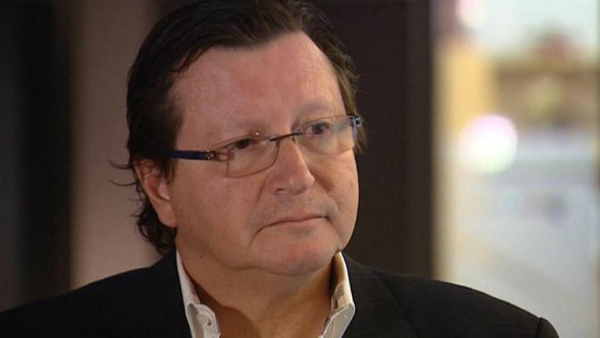 In announcing its full year results, SkyCity former chief executive Nigel Morrison received base pay of $1.66 million and short-term incentive pay of $2.06 million in the year to June. However Morrison resigned unexpectedly in April and his last working day at SkyCity was April 29.

In addition to those payments, Morrison was reportedly paid $2.3 million for six months’ salary of $978,950 in lieu of notice plus a $978,950 short-term incentive in respect of that notice, as well as dividends of $363,196 from his long-term incentive shares.

The short-term incentive pay was based on achievement of financial and non-financial key performance indicators.

“The financial KPI was based on achievement of the company’s budgeted [net profit]. Achievement of the non-financial KPIs required the SkyCity board to be satisfied that Mr Morrison had met the pre-agreed progress milestones in relation to the NZICC and Hobson St hotel projects, the Adelaide Casino redevelopment project, a plan of the options for funding all three major development projects and a digital and innovation strategy,” the company said.

Morrison also received 979,177 shares through the vesting of shares from his long-term incentive plan. The shares were purchased by Mr Morrison with an interest-free loan from SkyCity and held on his behalf by Public Trust until vesting.

There was also a payment of $96,917 for outstanding annual leave.