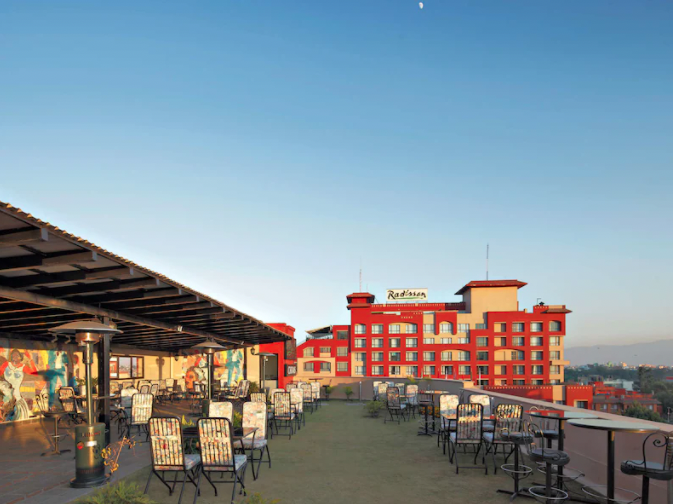 The Nepal government has revoked the casino licenses of three more casinos for failure to pay out their outstanding dues.

According to Binod Shrestha, head of the Nepal Casino Association, the three were classified as mini-casinos, which are essentially electronic gaming rooms operating out of four-star hotels.

All three were running on a court stay order and had their licenses issued before new regulation came into effect in 2013.

Earlier this year, the government said it had canceled the license of The Yak & Yeti Hotel for failure to pay Rs420 million, while the Dreamland Hotel failed to pay Rs3.8 million.

Shrestha explains that some of these license back payments are related to legacy issues in Nepal’s gaming industry, under which the license was granted to the hotel in which the casino is housed and not the operator. This has resulted in legal challenges from hotels claiming they are not liable for the fees, with conflicting legal judgments.

Nepal’s casino industry is slowly reopening after a long Covid shutdown. The country has 11 casinos housed in five-star hotels and did have 11 mini-casinos prior to the most recent closures.