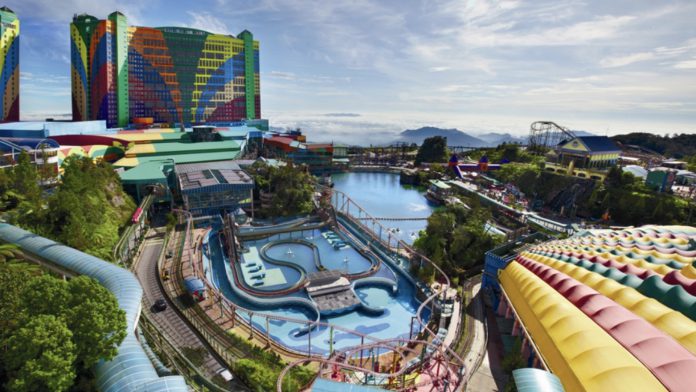 An elaborate theme park at Genting Highlands that was most recently scheduled to have its soft opening in the third quarter of this year is now said to be facing an additional delay of another year.

The decision to build the theme park has been public since 2014, but has faced numerous setbacks and delays, including high profile lawsuits. Covid-19 is being cited as the main factor creating the latest delay.

The planned soft opening was reported to include twenty rides, including four roller coasters.

At one point 20th Century Fox was Genting’s partner in the project that was to be called “Fox World,” but the deal fell apart after the Walt Disney Company bought Fox in March 2019 and its executives pulled out of the deal, reportedly concerned that association with a casino would hurt Disney’s family-friendly image.