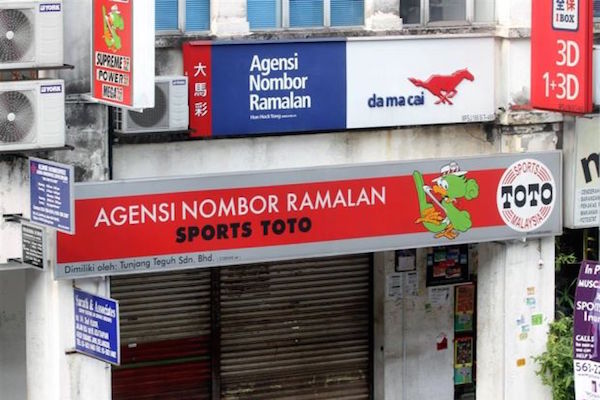 While the six collectively report about RM9 billion ($2.2 billion) in annual revenue and are subjected to about 20 percent in gaming and corporate taxes, the illegal rackets are said to be raking in about RM15 billion a year, the Sun Daily said.

Kedah ban on gambling will only send industry underground: Minister

Malaysia plans to open to international tourists on Jan 1