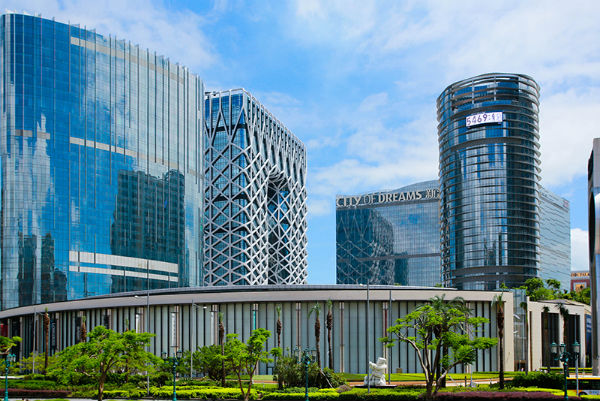 Melco Resorts & Entertainment reported a 16 percent gain in Q3 revenue helped by a strong performance at City of Dreams Macau and a record level in the mass market and slots.

At the group’s flagship, City of Dreams Macau, the company reported rolling chip volume of $17.2 billion, up from $12.3 billion despite weakness in the broader VIP market. The win rate was 2.69 percent compared with 2.45 percent.

“Broadly the VIP market has started to stabilise, at least at the beginning of Q4, and ultimately the VIP market in Macau is driven by the Chinese economy and policies. The sooner the trade war has some resolution and the RMB stops devaluing it will have a positive impact on Macau gaming,” Ho said. “There will be a moderation in the pace of decline.”

Mass market table games drop at City of Dreams increased to$1.41 billion, compared with US$1.34 billion in the third quarter of 2018.

Revenue was higher at Altira, driven by the mass market, though revenue at Studio City slipped in the quarter to $337.7 million compared to US$345.2 million.

Studio City’s rolling chip volume was $2.77 billion down sharply from $5.09 billion in the third quarter of 2018. The rolling chip win rate was also below the normal range at 2.71 percent versus 3.12 percent.

At the City of Dreams Manila, Melco said it continued to suffer from increased competition in the market.