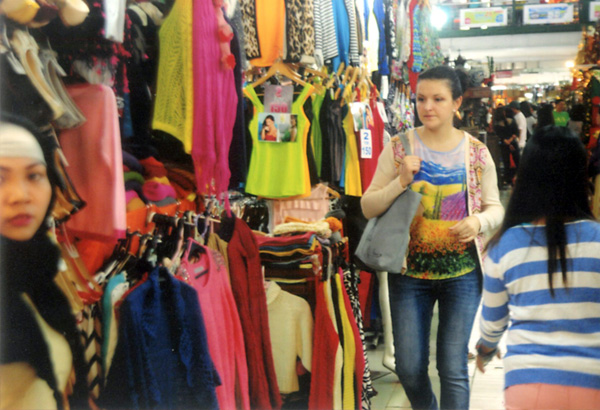 Visitors on package tours totalled 541,000 in May, down 34.2 percent year-on-year, according to the latest statistics from the Macau Statistics and Census Service (DSEC).

According to the results, package tour visitors from Mainland China, Korea and Taiwan experienced the most significant drop in visitor numbers.

However, Mainland China was still the origin of most visitors at 419,700.

Earlier this month, it was reported that Macau hotel occupancy and average room rates suffered declines in May compared to 2015, according to data from the Macau Government Tourism Office (MGTO).

The DSEC statistics support this, reporting average occupancy rate of hotels & guesthouses at 79.3 percent, down by 0.6 percentage points year-on-year.