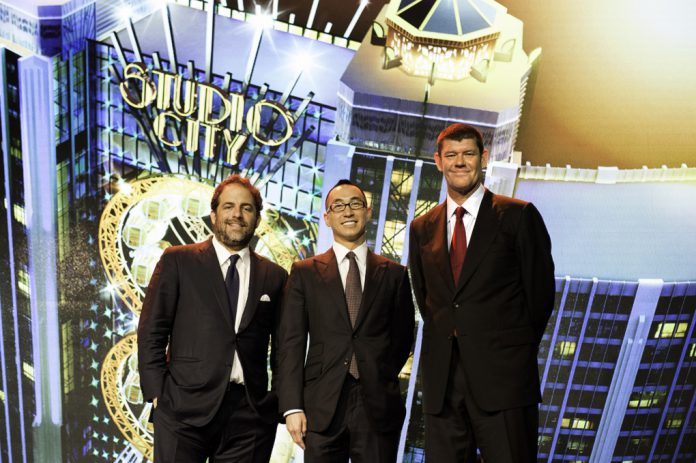 Macau is at a crossroads with the opening of Studio City, which will either result in supply-driven demand or competition and low margins, Morgan Stanley said in a research note.

The U.S. firm analyses previous openings in Macau to look at factors such as the impact on the industry overall and how fast it took the other properties to ramp up to the market average.

Studio City will be the first to focus exclusively on the grind mass segment, while offering the most diversified non-gaming attractions in Macau.

Based on its assumptions, Morgan Stanley said it expects Studio City to generate $348 million of EBITDA in 2016 on daily operating expenditure of $1 million. The forecast assumes a growth rate of 7 percent in the mass market without cannibalization.

“For it to break even at EBITDA, the industry’s and MPEL’s mass revenue have to grow 3 percent and 21 percent, respectively,vs. 3Q15,” it said.

Sands China is likely to be the worst affected in case of a lack of market growth.

“If the market does not grow and we assume Sands China is the only casino being cannibalized (hypothetical), Sands could lose 5 percent and 9 percent mass and slot market share, respectively, to Studio City with a 9 percent EBITDA decline.”

Morgan Stanley says it took Galaxy Entertainment’s Phase 1 project and Sands Cotai Central about five to six quarters to reach the market average of mass revenue and EBITDA per table per day, though that was in a good market. In a down market, City of Dreams took seven to eight quarters and even longer on an EBITDA level.

The research found that each unit of capacity growth can drive one-third unit of revenue growth.

“Hence, capacity does matter for market share gain and uplift to revenue growth,” it said.