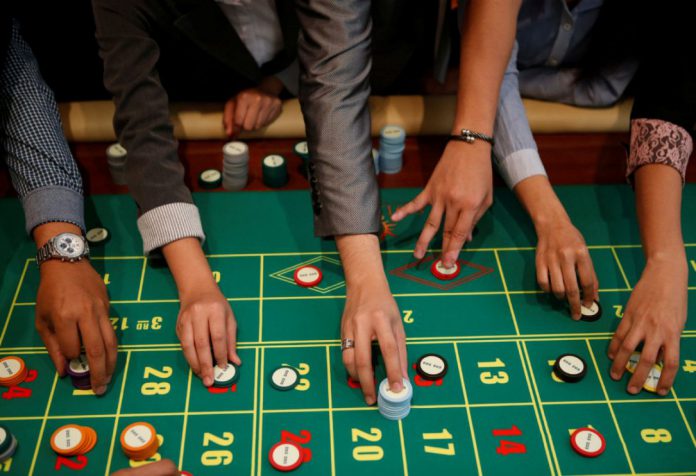 Around 14,000 people in Macau were suffering from severe problem gambling in 2016, according to a study commissioned to the University of Macau last year, local media reports.

According to head of the Social Welfare Bureau Problem Gambling Prevention and Treatment Division, Wu I Mui, patients suffering from problem gambling were likely to return to the bad behavior when under stress.

“In many cases we handled, there was a high possibility that our patients returned to gambling,” she said.