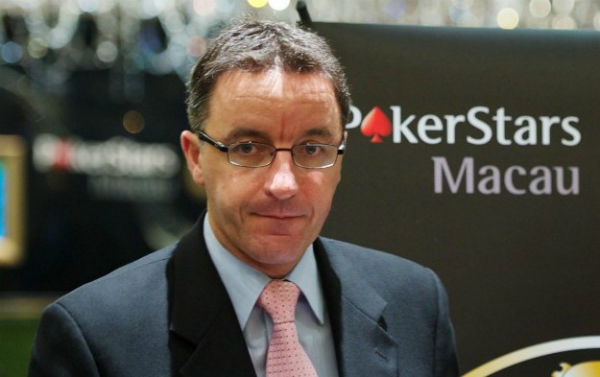 McDonagh, who is well regarded as an authority on the game and inducted into the Australian Poker Hall of Fame in 2012, was known for establishing the Aussie Millions Tournament and his role at APPT.

During an interview with Macau Daily Times earlier this year, McDonagh was quoted as saying poker was on the rise in Macau, relatively unaffected by the gaming slump, with the surge in popularity attributed to a combination of heightened awareness of poker in China, as well as Macau being a sensible central location for veteran poker players from other parts of the world.