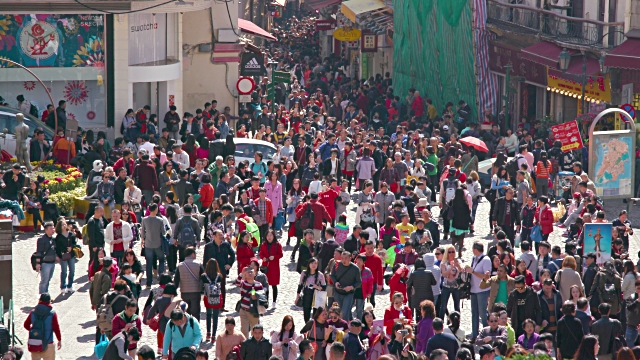 Last week, MGTO director Helena de Senna Fernandes told reporters that said she expects the local tourism industry to continue to grow through the second half of the year.

“We believe that the upcoming four months will be a relatively busy time. Traditionally speaking, things will slow down a little bit after the summer holidays. But a stable growth will start again after mid-September,” said the director.

Fernandes also noted that since package tours were suspected for a period of time since typhoon Hato last year, the year-on-year growth in visitor arrivals may seem more significant in September and that the public need not be alarmed by it.