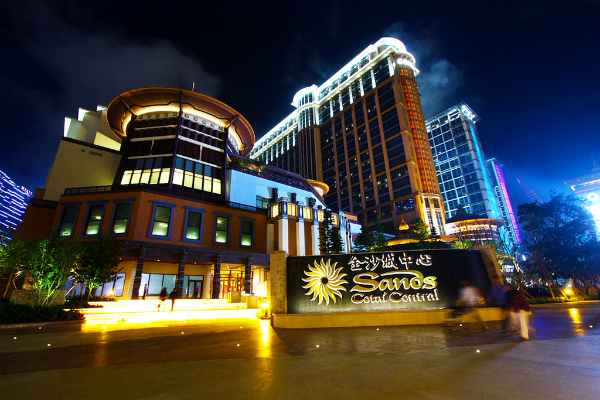 In addition, later this year it will add new restaurants, such as Chiado, a Portuguese restaurant in partnership with celebrity chef Henrique Sá Pessoa.

“I am pleased to further expand our retail offering at Shoppes at Cotai Central. The addition of these new stores, especially the introduction of an iconic Apple Store, continues to ensure we provide our customers with more new-to-market brands, more choice and more amazing experiences,” said David Sylvester, executive vice president of global retail.