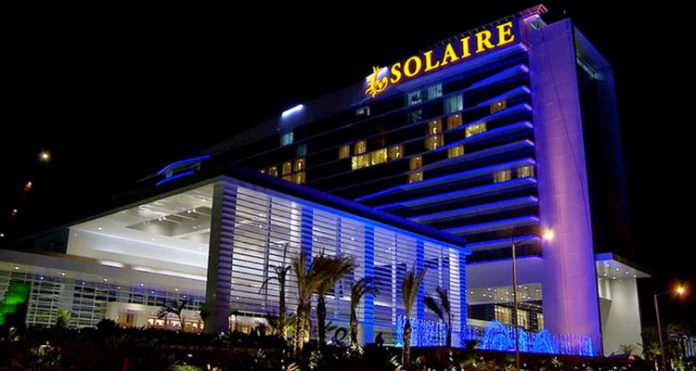 Junket promoter Rich Goldman on Monday announced it had entered into a joint venture partnership which will allow it to provide customers to a VIP room at the Solaire Resort and Casino in Manila in return for a cut of turnover.

The joint venture partnership is between its wholly-owned subsidiary Prime Jade Enterprises Limited, and Great Happy Century Limited, a company wholly-owned by Mr. Tam Ka Wo, who operates the junket room.

The JV company, named Ever Lucky Global Limited, will be held as 51 percent by Rich Goldman, and 49 percent by Great Happy.

Last month, Rich Goldman said it is seeking a new junket operator to collaborate with, after losing its last remaining junket partner, Hoi Long at the Grand Lisboa.

Hoi Long operates a junket business in relation to a total of 8 VIP tables in the Grand Lisboa casino, with the agreement set to expire in April 2020.

At the time, Rich Goldman said that if the Group is unable to identify new junket operators, the Group will cease to have an income stream from its gaming business.