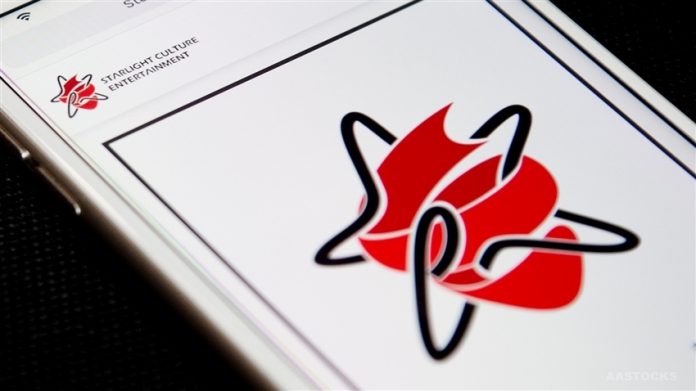 Starlight Culture Entertainment Group, previously known as Jimei International Entertainment, has suspended the trading of its shares on the Hong Kong Stock Exchange.

According to a filing from the junket operator on Thursday, trading has been suspended with effect from 9am, 28 March, 2019, pending the release of inside information relating the liability position of the company.

Last month, Starlight issued a profit alert for the 2018 year, saying it expects to see its loss narrowed by approximately HK$210 million ($26.7 million) in 2018.

The improvement is due to a gain in the fair value of derivative financial liabilities of about $36 million, compared with a loss a year earlier of $30 million.