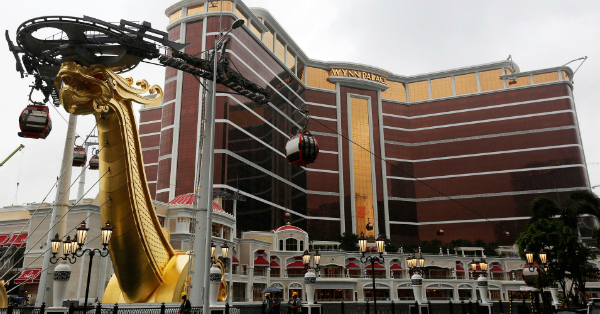 Wynn Palace will see gradual ramp up in the short term as it increases marketing efforts and connectivity enhances, said a note from Morningstar over the weekend.

“We have seen more aggressive marketing at Wynn Palace, which has increased foot traffic and should help with gaming revenue,” noted Chelsea Tam, equity analyst at Morningstar.

As well as increased marketing efforts, the firm also notes a reduction in room rates and the introduction of a free shuttle bus every 20 minutes that connect Wynn Palace to Sands Cotai Central, Venetian and Parisian, Studio City, and Galaxy Macau.

While the overall ramp up is taking longer than expected, Tam says she has “increased confidence that Wynn Palace is putting more effort into speeding up ramp-up.”

“Some industry participants we met indicated that the Chinese would rather gamble in a more crowded casino than in an overly spacious casino. Wynn Palace’s casino space will be reduced without reducing the number of tables to create compressed energy,” added Tam in the recent note.

According to the investment research firm, Wynn Palace’s mass win per table per day is expected to reach the similar levels as Studio City in fourth quarter of 2015, when it too faced connectivity problems after opening, the analyst added.

“We expect the 2016 adjusted EBITDA margin for the group to be 24.7 percent, increasing to 26.9 percent in 2017 as Wynn Palace ramps up,” said Tam, adding ramp up will further accelerate when MGM cotai and the floor refitted are completed.

“Total revenue growth will be 9 percent this year, accelerating to 27 percent in 2017. By 2018, Wynn Palace’s mass and slot win per table per day will be 75 percent of Wynn Macau’s.”