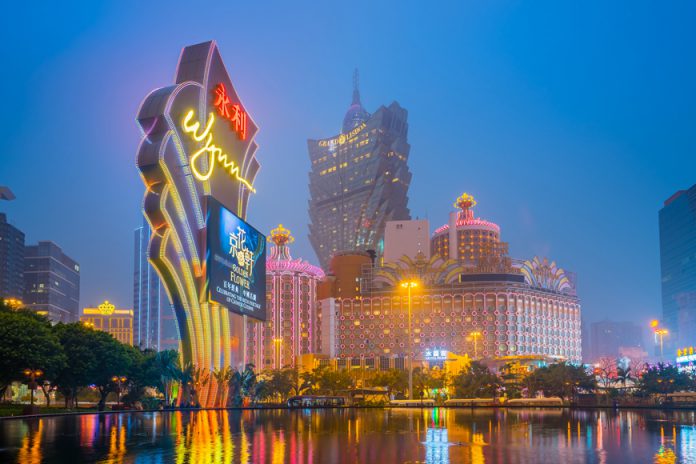 However, the brokerage also noted that Macau stocks have underperformed, influenced by news of the UnionPay POS terminal removal and the potential disruption from the World Cup.