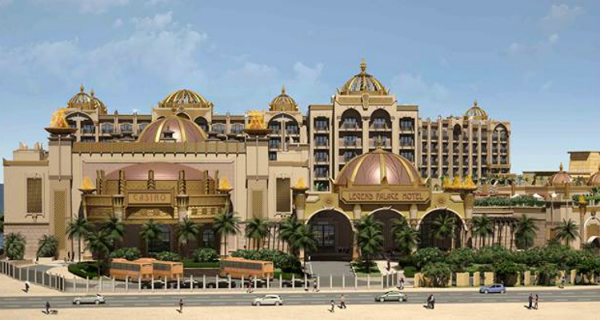 The application for SJM Holdings to run a casino inside Legend Palace Hotel at Fisherman’s Wharf is currently being reviewed, revealed DICJ chief Paulo Martins Chan on Wednesday.

“We are still evaluating and conducting research,” he said, speaking to Macau Business. “We will inform you once things are settled.”

The casino-hotel project, developed by Macau Legend Development was originally scheduled to start trial operations in mid-January, according to comments from chief executive David Chow in December.

The hotel development is located at the end of the Fisherman’s Wharf complex on the Macau Peninsula, hosting 223 rooms and a casino.