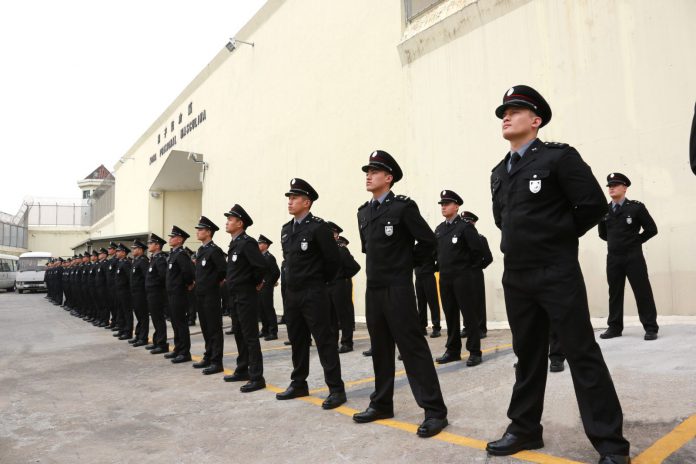 The number of gaming crimes totalled 1,298 cases for the first nine months of 2016, a rise of 16 percent compared to the prior year period, according to Macau authorities.

Secretary for Security Wong Sio Chak said the majority of gaming-related crimes included loan sharking and illegal detainment, of which total cases amounted to 348 and 349, increasing 13.3 per cent and 45 per cent year-on-year respectively.

However, the Security chief said the growth of cases had slowed down in the third quarter of 2016.

“Despite the two types of crime registering increases, growth rates have both been slowing down throughout the quarters,” he said.

The growth of illegal detainment cases slowed from 32.8 percent for the first quarter of 2016, to 27.1 percent in the first half of the year, he said.

“Since the majority of [gaming-related] cases happen in casinos, public security outside the casinos has not been affected by the two types of crime,” the Secretary noted, stressing that the city’s gaming adjustment did not impact the city’s security.