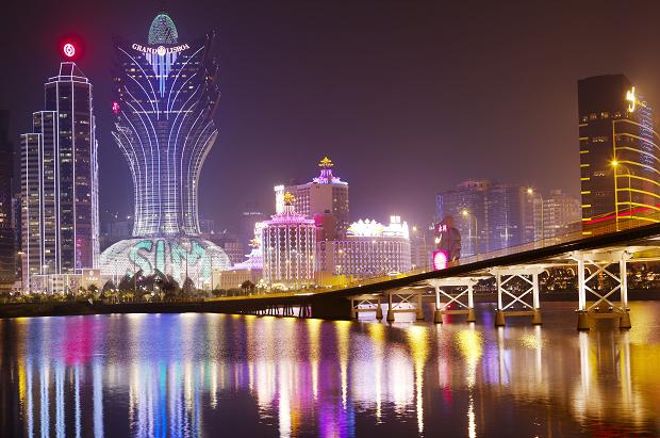 Visitor arrivals to Macau increased by 15.5 percent year-on-year to 3.5 million in the month of February, due to the impact of the Lunar New Year Holidays and the Hong Kong-Zhuhai-Macao Bridge.

The number was up 3.5 percent compared to January.

In terms of visitor markets, visitors from mainland China totaled 2.6 million, up 11.9 percent year-on-year, primarily from the Guangdong Province, Zhejiang Province, and the Hubei Province.

Visitors from the Republic of Korea, Hong Kong, and Taiwan also saw increases in the month, up by 20.3, 31.1 and 3.7 percent year-on-year, respectively.

Analyzed by mode of transport, visitor arrivals by land soared by 30.9 percent year-on-year, while 19.7 percent of visitors entered via the  Hong Kong-Zhuhai-Macao Bridge.

Visitors arriving through the Border Gate increased 8.1 percent, while those coming by air increased 23.5 percent. However, those traveling by sea decreased by 23.7 percent.

The results have meant that total visitor arrivals in the first two months of the year have increased 19.9 percent year-on-year to approximately 7 million visitors.