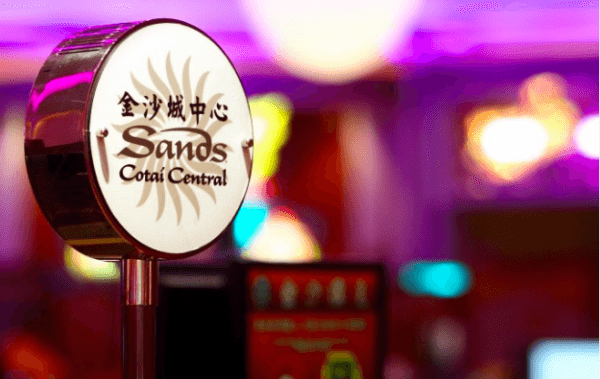 Sands China is best placed to benefit from the paradigm shift from the VIP/high roller market to one driven by mass, given its strong non-gaming business and its dominant position on Cotai, according to Bernstein.

Sands China has established a dominant position in Macau’s gaming and non-gaming market, with a more than 20 percent share of gross gaming revenue, and around 50 percent of hotel room inventory amongst the six casino operators, the report says. In addition the company has robust retail and entertainment offerings, which allows it to have a differentiated marketing strategy permitting the promotion of non-gaming offerings in China (where gaming can not be directly marketed).

“The company’s commitment to dividends is unparalleled in the sector, with Sands currently having an 8.6% dividend yield, which we believe is safe due to its strong cash flow generation and ample liquidity. We reiterate an Outperform rating on Sands China with a 12-month TP of HK$33.00,” the report continues.

In addition, market experts have also cited Galaxy Entertainment Group Ltd and Melco Crown to see significant benefit from the shift to mass market, with EBITDA for both operators increasing.