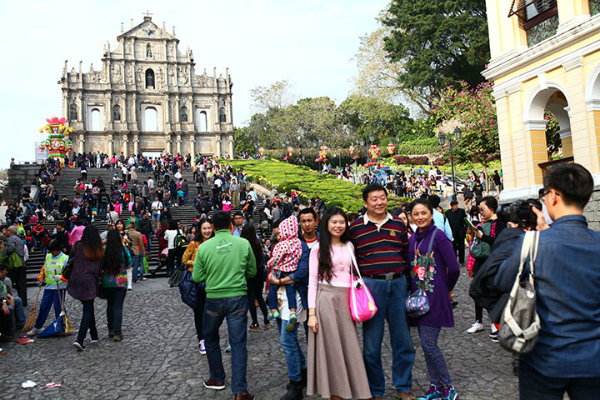 Macau had over 2.64 million visitors in February, a 1.2 percent decline from the same period in 2014, according to the Macau Statistics and Census Service.

During Chinese New Year, the Macau visitor numbers were reported as up 4.7 percent compared to the same period in 2014.

Bernstein said “the larger tourism arrivals in Macau reflect favorably on Macau’s focus to diversify its economy and develop itself into a destination market,” and “would also bode well for Macau gaming’s paradigm shift that is increasingly driven by Mass over the long run.”