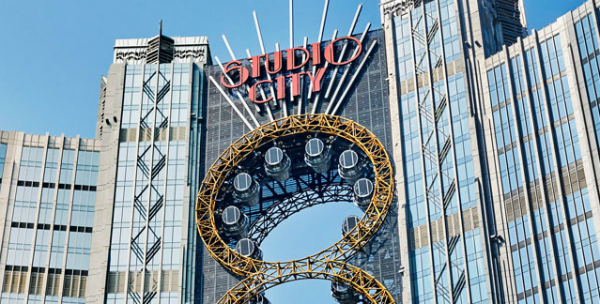 The senior secured notes, as previously announced, are to redeem and refinance its existing US$1.4 billion credit facility.

Studio City says it intends to use the net proceeds from the offering, together with cash on hand, toward the repayment of a HK$10.9 billion (US$1.4 billion) senior secured term loan and revolving facilities agreement, dated January 28, 2013.

The company also announced it has entered into an agreement with Bank of China Limited, Macau Branch to amend, restate and extend its existing senior secured credit facilities totalling HK$234 million which will consist of (i) a HK$233 million revolving credit facility and (ii) a HK$1 million term loan facility.

Bernstein, in a note last week said the refinancing is likely to 1) push out maturities as the existing credit facility was due to mature in January 2018, and  2) to revise financial covenants which likely would have been breached for the Q1 2017 covenant tests.

Another key indication from the refinancing is that the “buyout of the 40 percent minority investor in Studio City will not occur in the near term,” noted Bernstein.