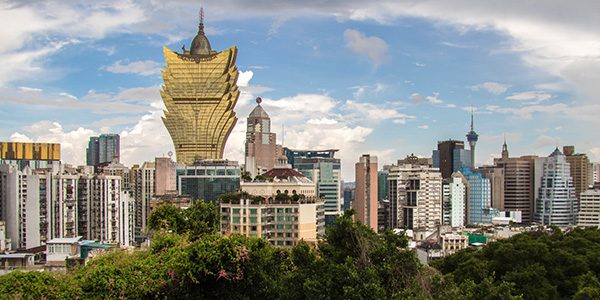 Visitor arrivals to Macau increased by 4 percent year-on-year in the month of July, reaching 3.03 million, according to the data from the Statistics and Census Service (DSEC).

Visitors from mainland China, which made up of the majority of visitors in July, rose by 7.6 percent to 2.2 million in July.

Meanwhile, the number of visitors from Korea, Hong Kong and Taiwan fell by 19.8 percent, 2.5 percent and 1 percent, respectively.

The July visitor count brought visitor total arrivals for the first seven months of the year to 19.8 million, up 7.4 percent year-on-year.