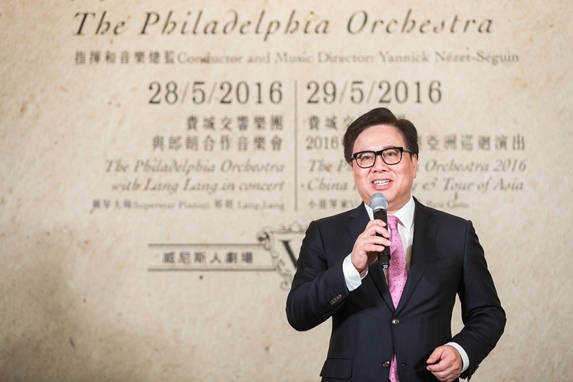 “We actually researched and discussed a lot before submitting the proposals to the government and obviously we are confident that we could achieve those standards,” said Wong.

“Now the government is counter proposing a higher standard where all six of us [gaming operators] are now individually examining the feasibility and we will be congregating together to give a response to the government soon.”

While Wong admitted gaming operators would need to invest more to meet the new standards, he said it was feasible.

“For ourselves, I think we are confident we can achieve it,” he said.

Earlier this week, a Macau-based gaming workers union accused the government of bowing to pressure from casino operators by allowing smoking lounges to stay.

Chloe Chao, president of New Macau Gaming Professionals Association in a petition delivered on Wednesday, is aiming to have second hand smoking listed as a workplace hazard, and has also urged the government to pursue a full smoking ban.

Commenting on the government’s decision to maintain smoking lounges last week, Wong admitted they had been worried that should a full smoking ban be issued, it would weaken the region’s competitiveness.

“If you look at Las Vegas, Singapore, even in those areas, casinos have smoking areas, not smoking rooms. So I believe it is a great measure to retain Macau’s competitiveness,” he said.