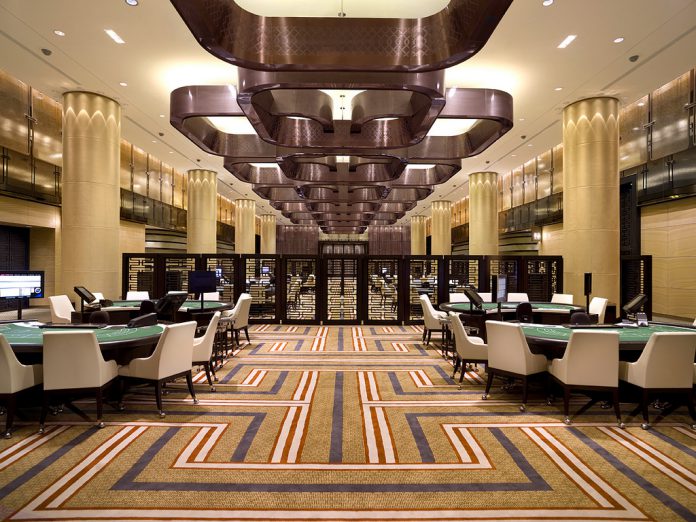 Macau saw another strong week in GGR, attributed to above normal VIP hold rate, and VIP average daily volume, and marginally improved mass, said Bernstein in a note on Monday.

According to channel checks, Macau GGR month-to-date (Jan 1-21) reached MOP 17 billion, with an ADR of MOP 857 million, an increase of around 21 percent year-on-year.

Galaxy and Wynn have likely gained share this month, it added.

Assuming GGR ADR of around MOP 740-760 million for the rest of the month, January GGR is likely to reach MOP 24.3 billion, an estimated increase of 26-27 percent year-on-year, said Bernstein.

Last week, Macau’s Secretary for Economy and Finance said he expected 2018 gaming revenue to grow at a steady pace throughout the year.

Leong told reporters that he expected growth from Macau’s visitor source markets, and there had been no significant adverse changes in the global economy.

In any year, the city’s gaming revenues could easily be affected by a number of external factors, including the respective economies in Macao’s visitor source markets; the global economy; and competition from gaming industries in other areas, said Leong.

Leong went on to say that the gaming sector had experienced fluctuations in revenue during its years of development, and thus it was not an easy task to project the economic performance of the gaming sector.