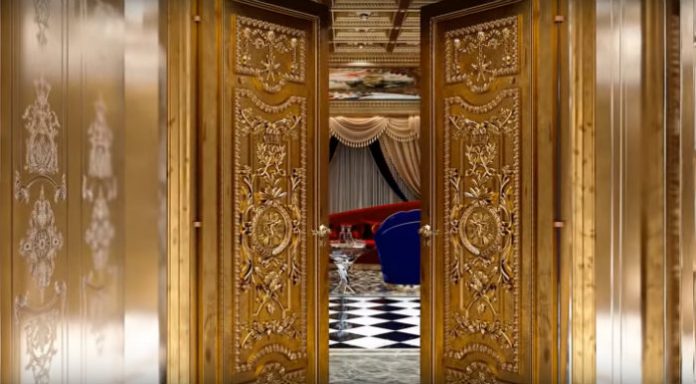 Luxury hotel operator The 13 Holdings has announced it is planning to raise around HK$1.7 billion (US$217.8 million) through a rights issue and a placing of loan notes.

In a filing to the Hong Kong Stock Exchange over the weekend, the company said it is planning to raise capital through a Rights Issue for HK$1 billion, which it expects “will be sufficient for completion of The 13 Hotel.”

The company is also looking to raise up to $740 million through a placing of loan notes – the proceeds of which will be used for debt servicing.

“The Placing will be on a best effort basis and will enable the Group to service its existing debt,” said the company.

A bridge loan has also be taken out, which the company says will enable the group to resume the remaining fitting-out works of The 13 Hotel before the completion of the Rights Issue.

Regarding gaming operations, The 13 said it is intending to include this as part of the hotel, but is subject to approval from the Macau government as well as sealing the deal with a Licensed Operator.

“The authorization to install and operate a casino in The 13 Hotel is subject to the approval of Macau Government, and therefore its success remains an uncertainty,” said The 13.

The company maintains that it expects the hotel to open on or before March 31, 2018.