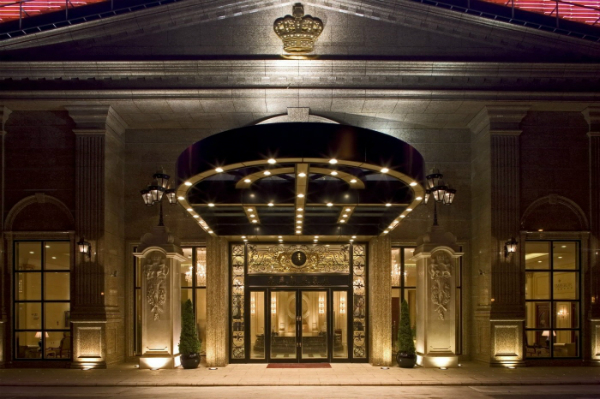 Emperor Entertainment Hotel Ltd, owner of Grand Emperor Hotel has reported a 48.7 percent decline in profit for the year ended March 31, 2016, according to a filing to the Hong Kong Stock Exchange.

The company said the decline was mainly attributed to a loss on fair value changes in investment properties and an impairment loss on prepaid lease payments; an exchange loss on offshore traded Renminbi deposits held by the group due to abrupt devaluation of Renminbi; and a moderate decline of revenue due to economic downturn.

The casino at the Grand Emperor Hotel is operated under the gaming licence held by SJM Holdings.

Gaming revenue declined moderately to HK$1.4 billion, compared to HK$1.7 billion in 2015. This accounted for 84.3 percent of the group’s total revenue, according to the filing.

The group also managed to alleviate some of its revenue performance by effectively managing customer segmentation.

“Nevertheless, the Group managed to achieve a growth in revenue from the VIP room, leveraging its effective customer segmentation strategy in prioritising on VIP customers.“