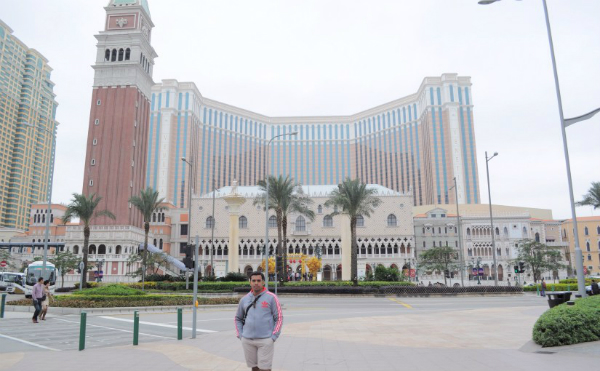 The Statistics and Census Bureau (DSEC) announced on Thursday that April witnessed a stark 99.7 percent drop in visitor arrivals to Macau as a result of strict border controls associated with Covid-19.

Just over 11,000 people were able to enter the territory over the course of April.

There were, for example, only 328 visitors from Hong Kong during the month.

In the first four months of the year, visitor arrivals totalled 3.23 million, a year-on-year decrease of 76.6 percent.

In a separate report by the DSEC, it was noted that Macau tourist spending had fallen by 70.4 percent year-on-year in the first quarter of 2020, due mainly to the sharp decline in visitors.